Difference between revisions of "Lostwhite" 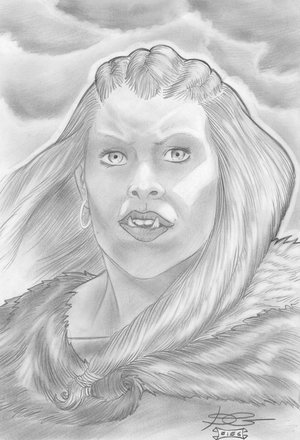 Extremely well groomed, Lostwhite tends to wear fashionable clothes (not easy, while carrying a large axe) and tasteful jewelry. Very tall, when not in armor she tries to show off her long legs and strong arms, but tends not to wear anything very revealing.